Travelling with people with food sensitivities can be tricky. When sailing, we are lucky that we have a galley kitchen on the boat and can make meals onboard to our tastes. But it means getting creative sometimes. For example, my husband can’t eat cow’s cheese. Sheep, goat and buffalo are fine, but if he eats anything with cow’s milk in it, let me tell ya, we both suffer (especially in a small space like a sailboat!). This is why if I am home alone for dinner, you can bet I’ll be gobbling down a giant bowl of mac and cheese. But every now and then we both get hankerings for cheese-riddled foods. That’s when we have to get crafty. Hence my dairy-free lasagna recipe that pairs so well with ripasso. Pizza is another one of our oh-so-common hankerings. At home, goat mozzarella is relatively easy to come by. On the islands? Not so much. So when we came across smoked buffalo mozzarella in St. Barts, the island hangout for the rich and famous, we knew pizza would be on the menu that night. 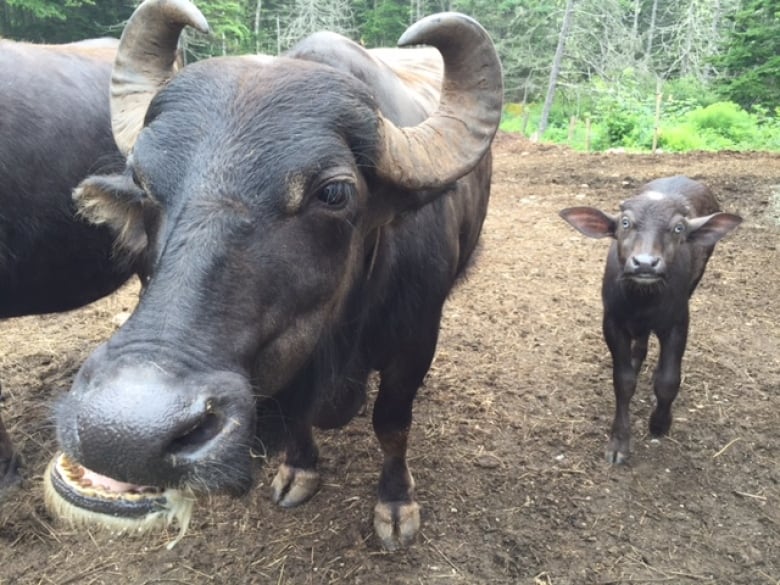 [Sidenote: did you know that water buffalo milk actually contains the enzyme required to process the milk? Such highly evolved creatures!]

If we were going to make pizza on the boat, we needed wine! A nice wine to go with smoked mozzarella. But nothing too tanniny or heavy, because it’s just too hot for that down here. As it is, I already have to chill wines just to get them to room temperature! I ended up going to Le Goût du vin in Gustavia, and found a Brouilly that was just the ticket for pizza. Brouilly is an appellation in Beaujolais where the main grape grown is gamay. When most people think gamay and France, they think Beaujolais Nouveau, that fresh-off-the-vines light and fruity wine that is released the third week in November. But Brouilly is a Beaujolais Cru, which denotes the highest classification of Beaujolais wines with the most stringent standards of grape-growing and winemaking in the region. To distance themselves from the lesser reputation of Nouveau, these producers don’t even put “Beaujolais” on their labels.

Now back to our pizza. Being on a French island, we worked with what we could get. For the crust, baguette, bien sûr! Plus tomato sauce with olives, lardons (chopped bacon), roasted red peppers and some onion. And instead of classic mozzarella, the highly coveted smoked buffalo mozzarella. The Brouilly’s high acidity went great with the tomato sauce, and also somehow enhanced the smokiness from the cheese (and the bacon). The light flavours of raspberry, blueberry and cherry also complemented the flavour of the pizza quite nicely.

Too tasty to wait for photos!

If you’re interested in trying out a Brouilly, the Georges Dubœuf is available for less than $20 at both the LCBO and the SAQ!

The food sensitivity thing is also an issue when going out for meals. In our dairy-free case, we usually have to bow out of any Italian food-based excursions. So we were a bit apprehensive when friends suggested we join them at a pizza place with rave reviews near our anchorage in Falmouth Harbour, Antigua. We had been warned that the cook there was the pizza equivalent of the soup nazi from Seinfeld, which only made us more nervous. But our concerns were quickly dismissed after chatting with Famous Mauro, the pizza chef and owner of the eponymous pizza place. Standing behind the marble counter covered in flour, mounds of pizza dough, and an entire leg of prosciutto which is sliced fresh for each pizza, wood stove blazing behind him, he assured us that making a pizza with goat cheese instead of mozzarella would be no problem at all.

In addition to their deliciously authentic wood-fired pizza, they offer a nice selection of Italian wines. My prosciutto and funghi pizza went beautifully  with a Venezia Giulia Merlot. You know it’s good when you devour the entire thing before you even think of taking a picture. A winning geographically based pairing!!

#perfectpairing alert! Had a fabulous #veneziagiulia #merlot with my funghi and prosciutto pizza last night at Mauro's in #antigua. #pizza #foodandwine pic.twitter.com/evINMjHSyZ

How about you? What wines do you turn to when coping with tricky food sensitivities? 😉

Wining with Mel on Insta!

My first video tasting...from the boat! Featuring El Ancón from #tenerife in the #canaryislands. Hit that Like button if I should do more videos like this! . . . @ycoden @bodegasinsularestfe . #winetasting #sailingsomm #deliciouswinealert #noglassonboard #havewinewilltravel #wining
Made it through an amazing meal @lavillasxm before thinking of taking a picture of this amazing pistachio crème brulée. Trop bon!